Join Clan Mudhorn with the Star Wars Grogu kids Infants Costume. This minky jacket and pants is based on Grogu’s star turn in The Mandalorian and will transform your baby into the galaxy’s most precious foundling. The cute babies The Child disguise features a shearling collar and cuffs, pants, along with a cap depicting Grogu’s eyes and ears. It also includes two non-slip Grogu booties with the phrase Cutest Bounty printed on each sole. This Grogu children Costume looks like baby Yoda. Can be considered as a unisex kids disguise. Officially licensed by Lucasfilm (Star Wars).

There are no reviews yet. 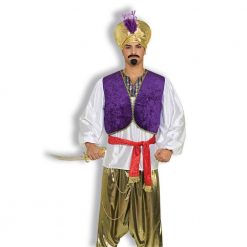 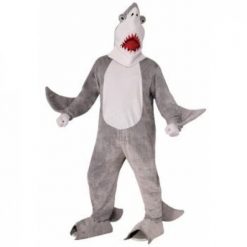 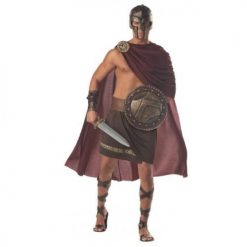 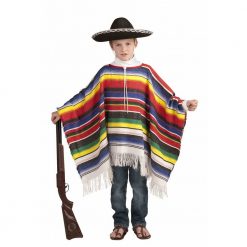 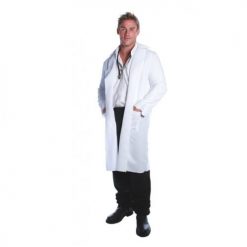 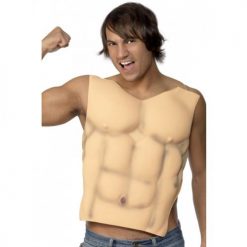 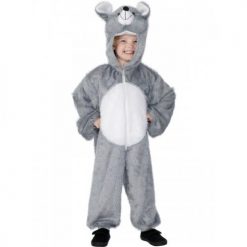 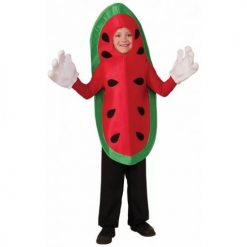 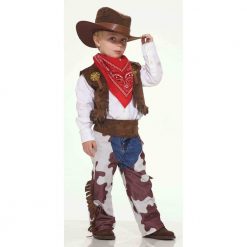 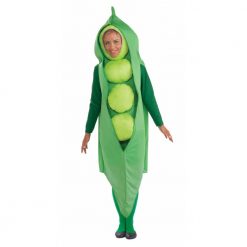 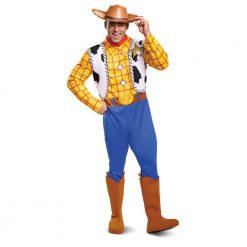 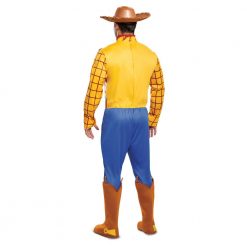 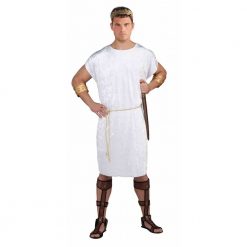 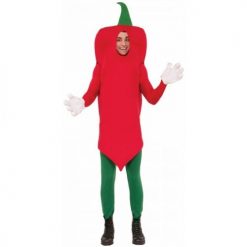 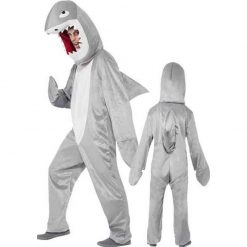 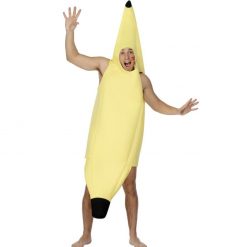 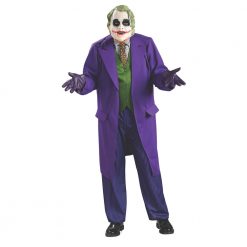 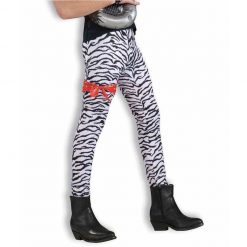 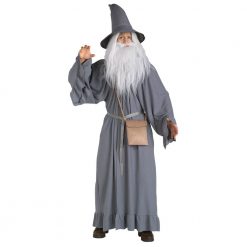 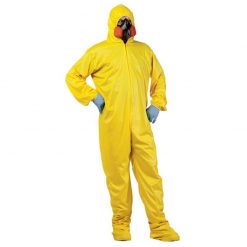